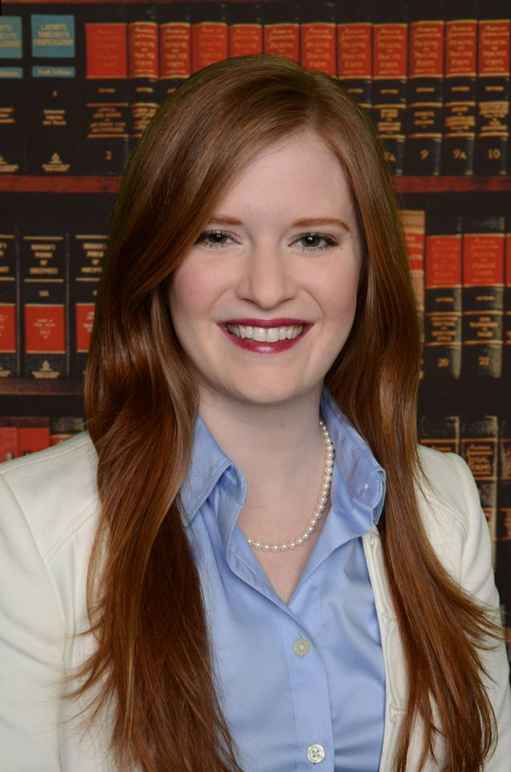 Megan Lambert joined the ACLU of Oklahoma as a Gallogly Legal Fellow in September of 2017. She is a native Oklahoman and a graduate of the University of Oklahoma where she received degrees in Political Science, Economics, and English Literature, with honors. While earning her Bachelors of Arts, she helped spearhead the nation’s first Department of Constitutional Studies. Megan received her Juris Doctorate from the University of Oklahoma College of Law where she served as a Dean’s Leadership Fellow and the University of Oklahoma Chapter Founder and President of the American Constitutional Society. As a Legal Fellow, she hopes to aid in the realization of racial and economic justice through criminal justice reform as well as the protection of LGBTA+ and prisoners’ rights. In her free time, Megan serves on the board of Oklahoma Shakespeare and volunteers as a member of the Young Alumni Advisory Board to the University of Oklahoma College of Law's International Business and Human Rights Center, an academic think tank for the advancement of human rights in international business operations.