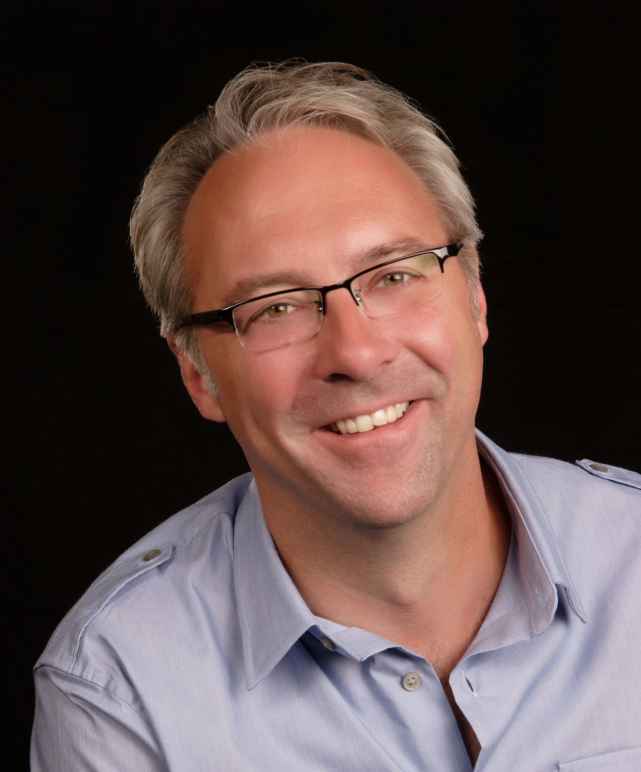 Bryan Newell relocated to Oklahoma City in 2000. He is a native Arkansan that holds a BSBA in Accounting from the University of Arkansas. Bryan worked as a financial analyst in the manufacturing, service, and telecommunications industries. Bryan joined the ACLU in 2010 as the Office Manager.

Outside of his work with the American Civil Liberties Union of Oklahoma, Bryan is a licensed Realtor.

ACLU of Oklahoma Response to Legislative Threats to Deport Oklahoma...

ACLU Responds to Not Guilty Verdict in Norman Glass Pipe Case with...

ACLU of Oklahoma’s Response to Speaker McCall’s Statement on Anti...

ACLU of Oklahoma and Freedom Oklahoma Respond to Dangerous Anti...