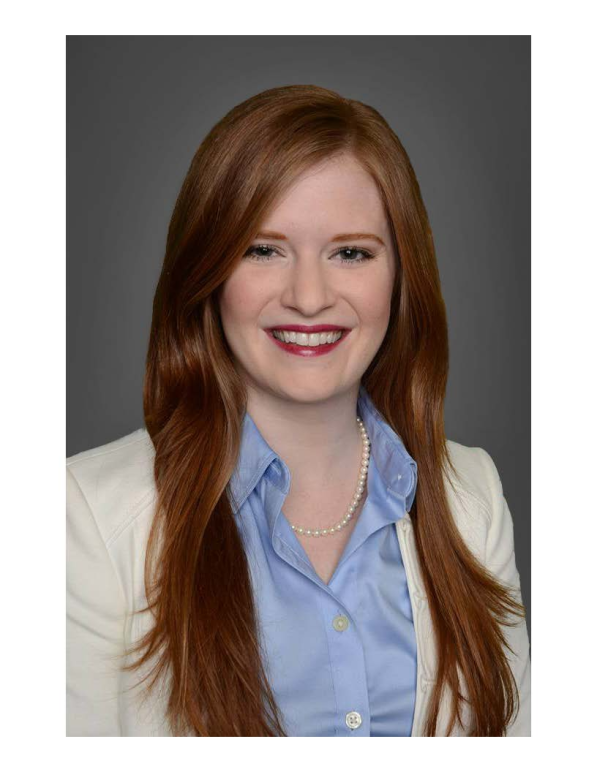 Megan received her Juris Doctorate from the University of Oklahoma, where she served as a Dean’s Leadership Fellow and the President and Founder of the university’s Chapter of the American Constitution Society. Before law school, Megan received a Bachelor of Arts with honors in Political Science, Economics, and English Literature from the University of Oklahoma, where she was the President and Co-Founder of the Constitutional Studies Student Association.

Megan joined the ACLU of Oklahoma as a Gallogly Fellow in 2017. During her time at the ACLU of Oklahoma, she has worked to overturn Oklahoma City’s anti-panhandling ordinance, vindicating the free speech rights of Oklahomans in the public square. She also represented Tondalo Hall, a domestic violence survivor sentenced to thirty years in prison for failing to protect her children from her abuser, in her commutation, resulting in Ms. Hall’s release from prison fifteen years early and her reunion with her family. In 2021, Megan filed the nation’s first challenge to classroom censorship laws modeled after the Trump Administration’s Executive Order 13950. Today, Megan continues her work to end the indefinite solitary confinement of people with death sentences in Oklahoma, vindicate the free speech rights of racial justice protesters, ensure Oklahomans are not jailed simply because they cannot afford bail, and to protect transgender students and youth from state discrimination.

In her free time, Megan sits on the Steering Committee for the National Lawyers Guild Oklahoma Chapter, volunteers as a Legal Observer for folks advancing human rights and exercising their First Amendment right to protest, and serves as a member of the Young Alumni Advisory Board to the University of Oklahoma College of Law's International Business and Human Rights Center. She also enjoys Oklahoma Shakespeare, local live music, and hiking with her two adorable pups, Mars and Maddie.

Oklahoma’s Failure to Protect Law and the Criminalization of...