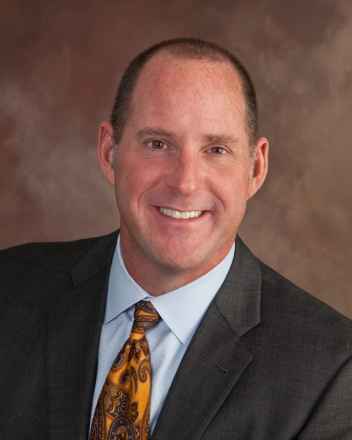 Mike Redman joined the ACLU of Oklahoma in October 2019 as its Interim Legal Director.  Prior to joining the staff, Mike served on the ACLU’s Board of Directors from 2013-2019 and served as its President from 2016 to 2019.  Mike is currently on leave from his private law practice where he focuses on employment law and civil rights within the LGBTQ community.  He has litigated cases before state and federal administrative agencies, trial courts, and courts of appeal.

Prior to engaging in private practice, Mike was a law clerk to the Honorable Thomas R. Brett, United States District Judge for the Northern District of Oklahoma.  He has been recognized as an Oklahoma Super Lawyer in the area of employment law every year since 2013 and has received Martindale-Hubble’s AV Preeminent Peer Review Rating, the highest rating for an individual’s legal skills and ethics. In 2019, Mike was the recipient of the Bishop-Baldwin Civil Rights Advocacy Award for his work with the LGBTQ community.