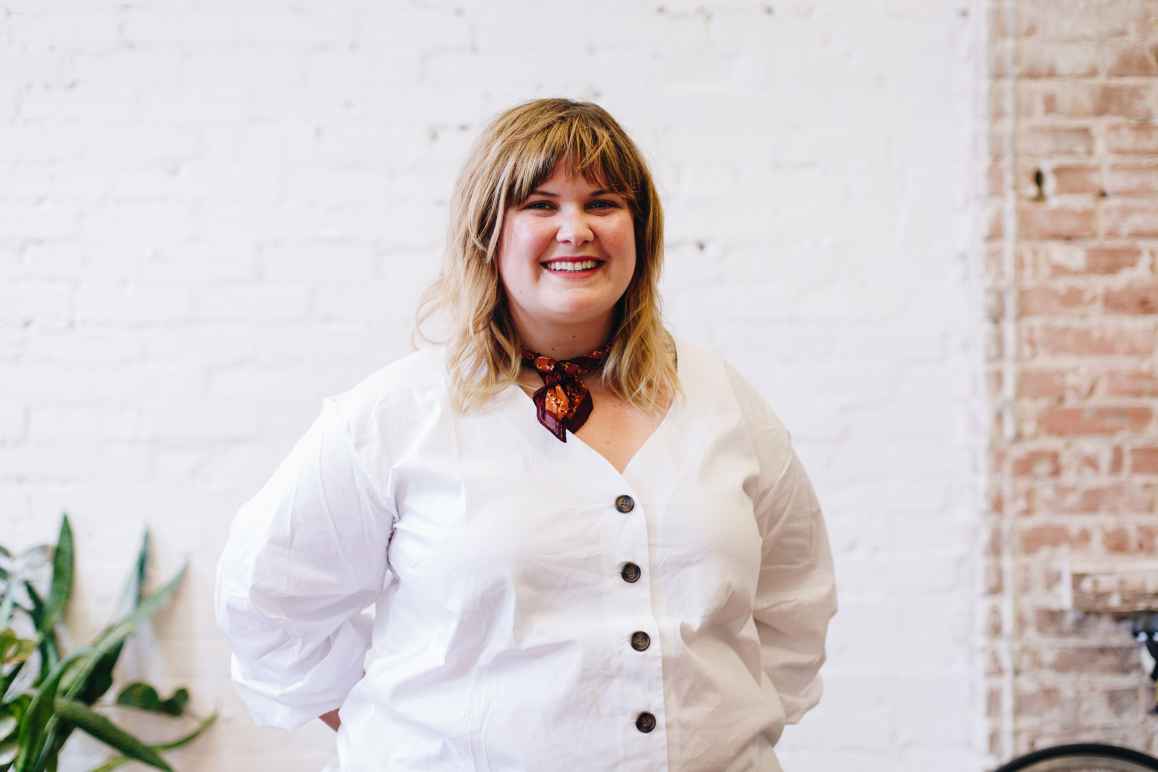 She/Her/Hers
Nicole McAfee joined the ACLU of Oklahoma in August of 2017 as the Smart Justice Campaign Manager. Nicole has a variety of organizing experience, including working on coordinated races in Colorado, running field programs in the Cherokee Nation, and working the 2016 presidential cycle in Oklahoma, Michigan, Ohio, and New York. Her campaign passions include engaging the electorate in advocacy and the electoral process, and recruiting a diverse field of candidates who are reflective of their constituencies.
Born in Austin, and raised in South Central Texas, Nicole graduated cum laude from Texas A&M University in 2011 with degrees in International Studies and French. Though her focus had long been foreign policy, Nicole felt compelled to do the work closest to home where folks’ basic civil liberties as stake. Nicole continues to be motivated by her passion for voter access and engagement, meaningful criminal legal reform, and working to elect officials who serve the interests of their constituents. Nicole hopes one day Oklahoma will lead the nation not in incarceration rate, but in solution-oriented work towards building a justice system that is truly restorative and equitable for all.

Criminal Justice Reform is in Our Hands: We Have A Chance for...

If State Question 780 is Retroactive, Why Are Only Half of Eligible...