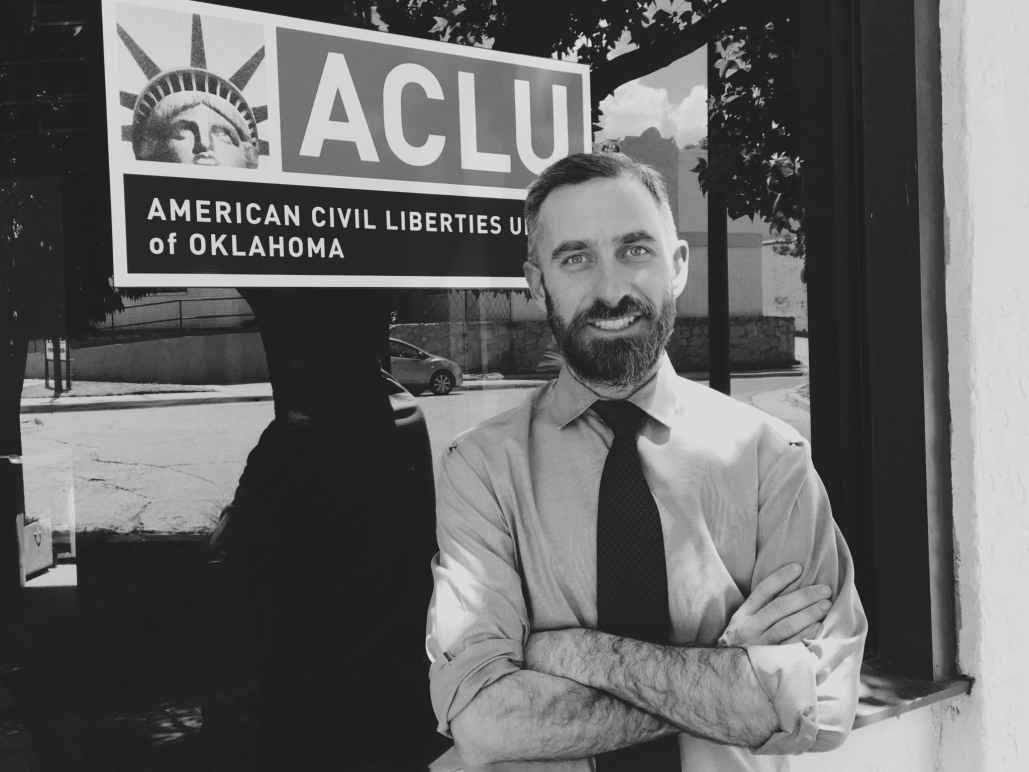 He/Him/His
Ryan Kiesel served three terms in the Oklahoma House of Representatives from 2004 to 2010. During his time in the legislature, Kiesel held various leadership roles and often led the fight against efforts to curb reproductive rights and trample civil liberties.
In addition to his service in the legislature, Ryan has filled key roles on local, state and national campaigns. Ryan continues to write and speak on a wide range of political and legal issues, and has been cited by local and national media outlets.
Prior to joining the staff of the ACLU of Oklahoma, Kiesel was in private practice with a law firm in Oklahoma City. Ryan also teaches a seminar, Politics and the Law, as an adjunct professor at the University of Oklahoma College of Law. Ryan received a B.A. in Political Science from the University of Oklahoma and a J.D. from the University of Oklahoma College of Law.

Statement from the ACLU of Oklahoma on Order Denying District...

The American People Deserve Transparency From Their EPA Leader