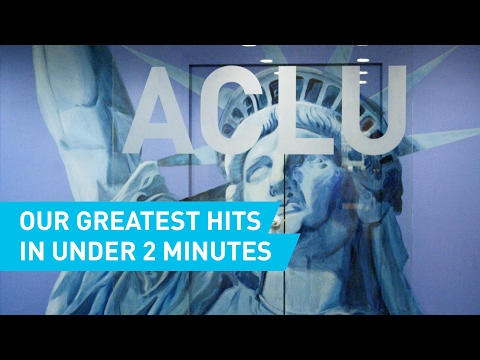 The American Civil Liberties Union of Oklahoma is a nonprofit, non-partisan, privately funded organization devoted exclusively to the defense and promotion of the individual rights secured by the U.S. and Oklahoma constitutions.

The ACLU of Oklahoma is an affiliate of the American Civil Liberties Union, a national not-for-profit, non-partisan, voluntary organization founded in 1920. Its purpose is to protect those rights guaranteed by the United States Constitution and the Bill of Rights. The Oklahoma affiliate was established in 1964 and opened its first headquarters in 1973.

The ACLU of Oklahoma has a proud history of advocating in Oklahoma for the rights of institutionalized persons; educators; students; persons who speak out against governmental abuse; women; and minorities of religious, ethnic or racial character.

ACLU of Oklahoma works closely with its national headquarters in New York, its national lobbying office in Washington, D.C. and 50 other affiliates across the country. It also works in coalition with many other organizations to improve the quality of life for all by preserving freedom.

Volunteer with the ACLU