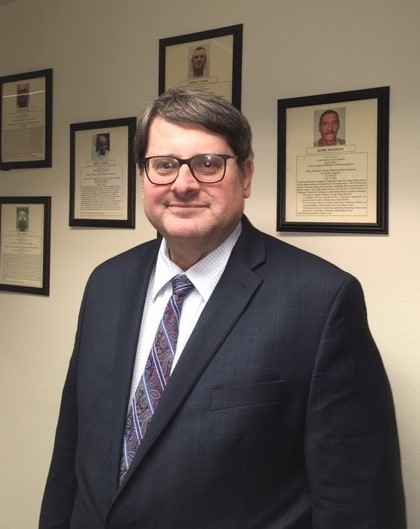 Randy advocated for prisoners condemned to death for more than 25 years.  He began in private practice. He served as a state public defender with the Oklahoma Indigent Defense System Capital Post-Conviction Division for 4 years. Then, Randy served 21 years as a public defender in the Western District of Oklahoma Federal Public Defender Office, Capital Habeas Unit (CHU), ultimately as CHU Supervisor, before retiring from that position in mid 2018.  He then joined ACLU Oklahoma as Of Counsel. Randy is a recipient of the OCDLA Thurgood Marshall Appellate Advocacy Award and of the Oklahoma Coalition to Abolish the Death Penalty’s Opio Toure Courageous Advocate Award.  He is on the Board of the Metro Mental Illness Advocacy and Awareness Organization.