There are two weeks left for bills to be heard in committee before being sent to the floor. While we have yet to see any anti-abortion or classroom censorship bills get a committee hearing, we expect many of these bills to get a hearing in the next two weeks. If you would like to see what’s exactly at stake for reproductive rights in our state, our ED, Tamya Cox-Touré, led an informative press conference with other advocates.

After nearly two hours of debate in committee, the Oklahoma Empowerment Act, a school choice bill promoted by the Governor during his State of the State speech narrowly passed senate committee. In an unexpected turn of events, House Speaker Charles McCall reiterated that the House will not be taking up this bill.

Keeping an Eye on:

SB 1282 would direct child services personnel taking children into custody to use a risk-assessment tool (RAT) created by the Office of Juvenile Affairs. RATs are racially biased, error-prone, costly, and opaque. Black defendants are twice as likely to be labeled as “high risk” compared to their white counterparts.

Author: Senator Haste| Last Action: Passed Committee | Next Action: Headed to the Floor
ACTION ALERT: Call your senator to vote no on SB 1282.

SJR 48 is a voter disenfranchisement bill that would put forth a ballot measure that would require proof of identification for any election. Currently, voter ID is necessary, but this bill would leave up to the Legislature what forms are acceptable. Many Americans do not have one of the forms of identification states acceptable for voting. These voters are disproportionately low-income, racial and ethnic minorities, the elderly, and people with disabilities.

Author: Senator Treat| Last Action: Passed Committee | Next Action: Headed to the Floor
ACTION ALERT: Call your senator to vote no on SJR 48.

HB 4013 would amend the criminal code to add any books, articles, publications, writings and visual art depicting sexual content as “obscene material harmful to minors.” This is related to Rep. Conley’s HB 4012, which would prohibit schools from using materials that are deemed as obscene. HB 4012 has not been heard in the House Common Education Committee yet.

Author: Rep. Conley | Last Action: Passed Committee| Next Action: Headed to the Floor
ACTION ALERT: Call your representative to vote no on HB 4013.

SB 1548 would eliminate certain fines and fees associated with navigating the court system. 70 percent of court costs are paid for by fines and fees while 80 percent of criminal defendants are indigent. These court costs prevent many people from seeking expungement.
Author: Senator Thompson| Committee: Senate Judiciary| Last Action: Assigned to Committee

Sign up for our Rapid Response Team!
This team will help fight for civil liberties by taking critical, immediate actions to put pressure on your elected officials. Sign up here!

Meme of the Week

The Oklahoma Legislature has a way of overwhelming those who care about civil liberties as much as we do. This article is a reminder to take a moment to laugh or smile, even if it’s to keep us from crying! Enjoy our Meme of the Week provided by @OKPoliticalMeme. 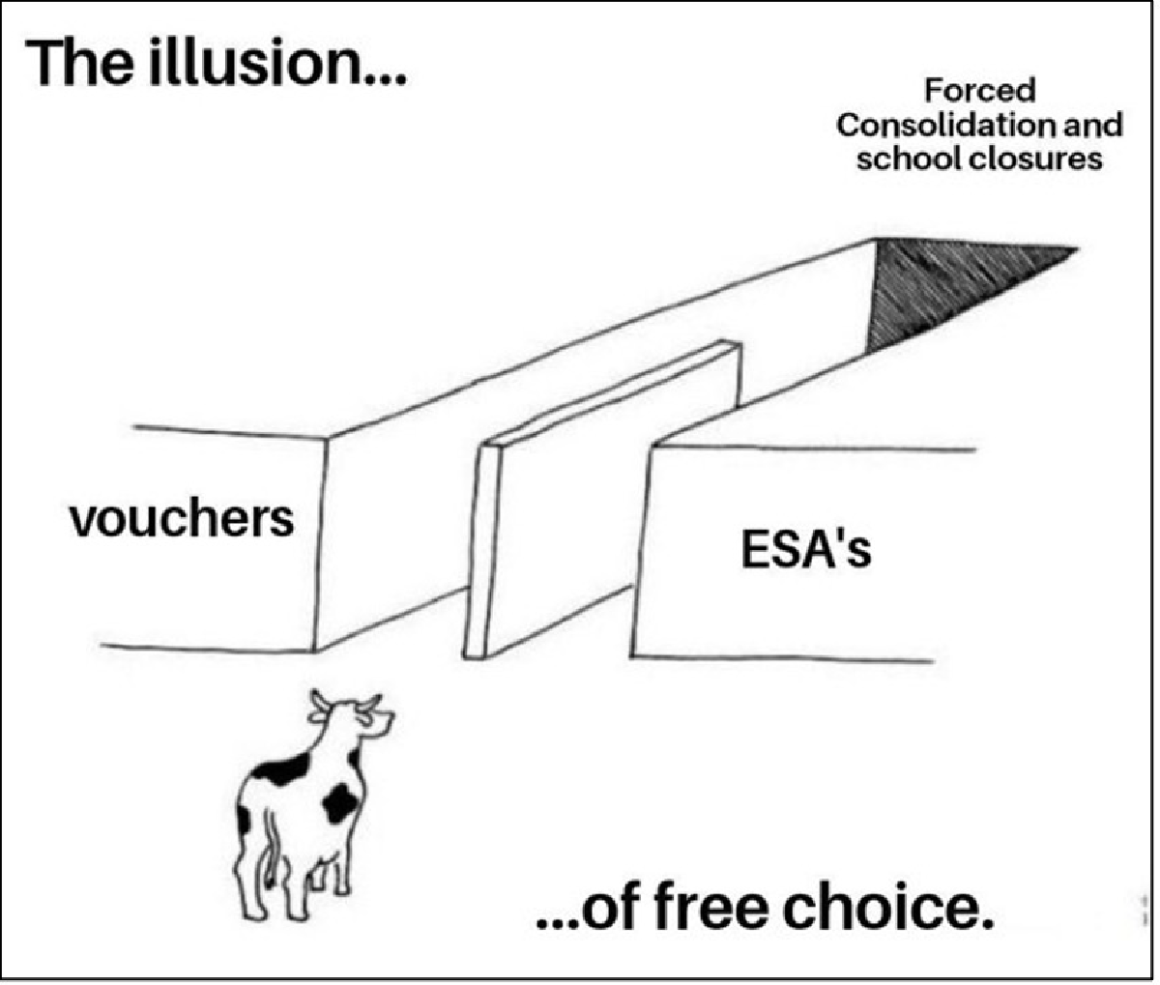