If State Question 780 is Retroactive, Why Are Only Half of Eligible Oklahomans Being Released?

When Governor Kevin Stitt talks about being a top 10 state, a lot of folks envision a day like Friday, when Oklahoma is set to make history with the largest single-day of commutations in the history of the United States. But I believe when the Governor talks about giving the voters big, meaningful change that centers on best practices rather than politics, as usual, Oklahoma could do more. The Pardon and Parole Board has a chance to give the voters what they’ve asked for, and ensure that all 900 people serving time in prison for charges that today would carry no prison time have a chance at relief. But instead, reporting suggests less than half of the eligible folks will get the chance to return home.

On one hand, Friday will be a time of celebration as more than 400 people currently incarcerated have a chance to go home. This means families reunited, folks with a variety of skills back in the workforce, and communities with a chance to heal. The impact this opportunity will have on every individual whose life is being transformed by people who understand that oftentimes the underlying story for these charges is substance use disorder, mental health diagnoses, personal trauma, and/or financial insecurity, cannot be measured.  When you think about the additional possibility for more than 65,000 Oklahomans to have charges that were previously felonies but would today be misdemeanors wiped from their records, we could give Oklahoma a boost towards the top of the good lists, but we’re letting those opportunities fall short of their full potential.

When Senator Roger Thompson first took the lead on a discussion around making SQ 780 retroactive in the 2018 legislative session, few people appreciated his leadership for bringing the will of the people to the state legislature. While the ACLU of Oklahoma called for the legislature to take action and meet Oklahomans where they are at, the legislature let the opportunity pass them by. As we kicked off 2019, voters were even more ready for the folks still incarcerated on pre-780 sentences to be released, and this time the legislature took action, with the leadership of Governor Stitt urging them forward, passing HB 1269 as the last bill of the session. However, a shift in the process from the judiciary to the pardon and parole board falls short of real retroactivity, and for potentially more than 500 Oklahomans, that difference is costing them their ability to have their liberty restored. 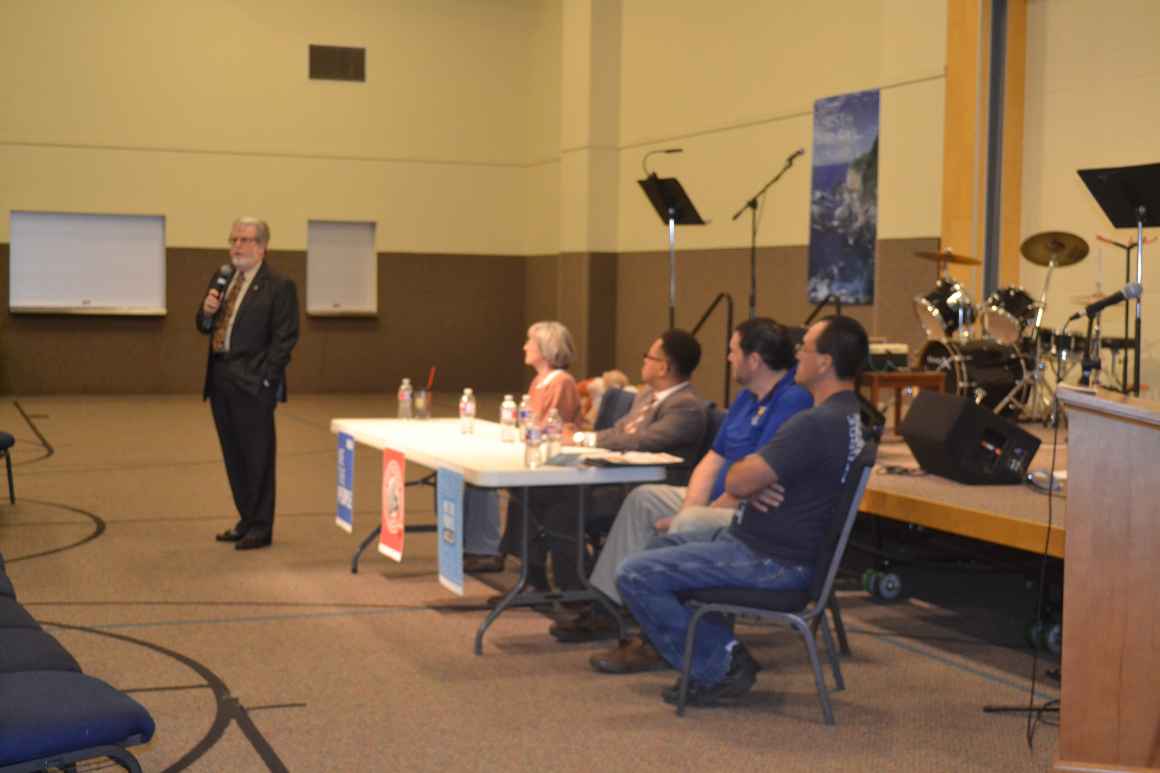 While it is critical that we are moving forward, this historic number of commutations does not fix the problem while we still lead the world in the rate of incarceration. Friday is a victorious day that recognizes Governor and First Lady Stitt’s leadership, the bipartisan effort of grassroots organizations and formerly incarcerated folks, along with the continued work of the ACLU of Oklahoma to push for an urgent end to a system reliant on trauma and punishment instead of on treatment and public safety, it remains but a step towards a real chance at justice. Much of the news will focus on the really beautiful reunions as folks begin to make a long-awaited trip home, but we can’t forget about every family waiting for good news on Friday, only to discover they have to wait even longer for their loved one to come home.

We have work still to do Oklahoma, bold work that not only stops our continued prison growth, but that reduces the number of people currently held in our overcrowded criminal legal facilities; many of whom are suffering rather than receiving access to the care they need to thrive in society, and who should have never entered a jail or prison in the first place. As we continue to fight for smart justice reform, we hope you’ll join our effort in 2020 and beyond, but for Friday, let’s celebrate the opportunity for 400 Oklahomans to move a step closer to real justice in a system that is so often far from just.